Kiddo Rage and Regret Before Bed 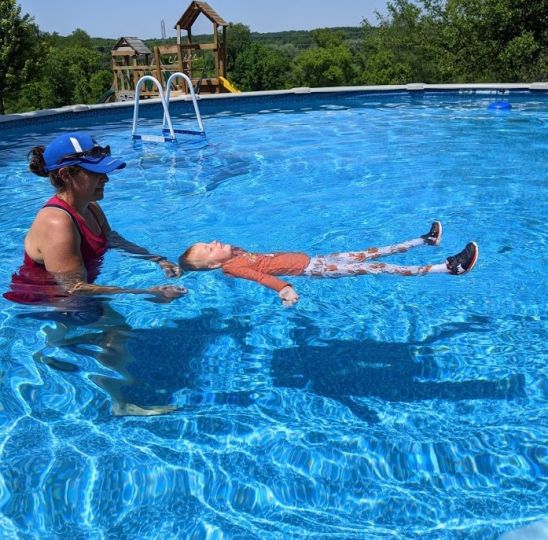 I wanted to write this one down just to remember it. Iver had some real verbal gems tonight that had to be saved. My wife had a friend over tonight and I was attempting to put both boys to bed at the same time using a kind of ping-pong method from room to room checking on both as they constantly escape. After about 30 minutes of time where Iver got to play with Legos while I dealt with Miles, I went back to his room. I told him play time was done and it was time for bed. He got super upset and started screaming—I went into parent mode: “Here’s your choices,” I said, “Be nice, and we’ll read a book—or stay a grump and I’m out of here. No book.” His response?

It was hard to supress my laughter, but I just said “Alright I’m done.” and walked out. He pleaded to get a book but I left. I came back about 30 minutes later and he was in bed, almost asleep. When I entered he hit me with this gem:

“I crawled in bed with my Legos under the blanket.” He said, filled with remorse. I pulled back his blanket and he was laying pants-less with about 20 Duplo Legos looking about as uncomfortable as a 3-yr-old-could. I remedied the situation and he fell asleep.

He did his final swim lesson for this year today, so he was extra tired.

Oh to be a kid again. 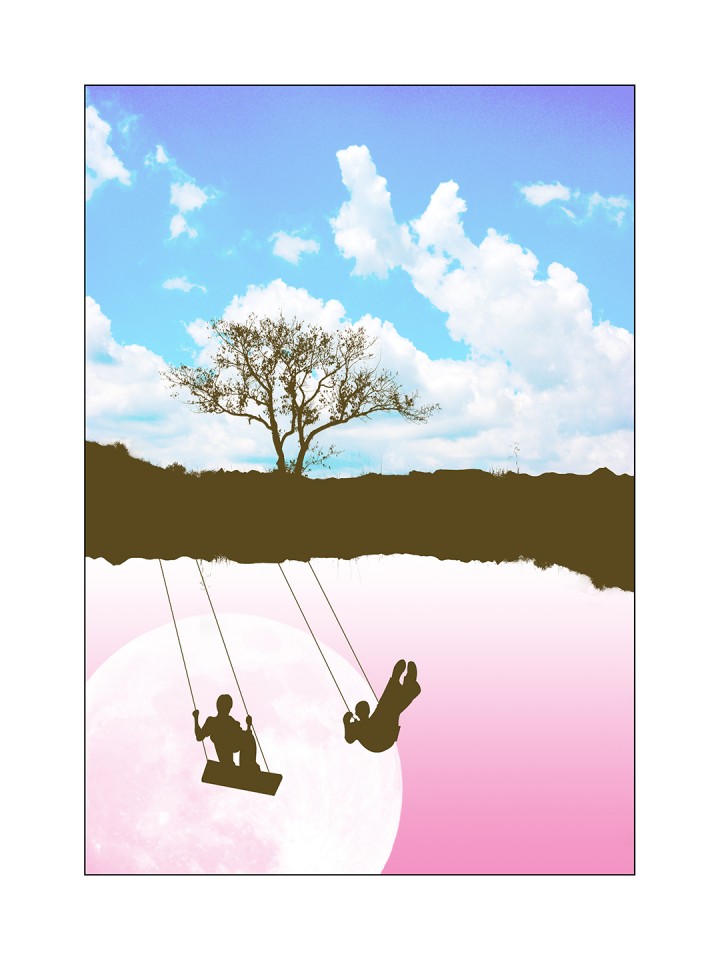 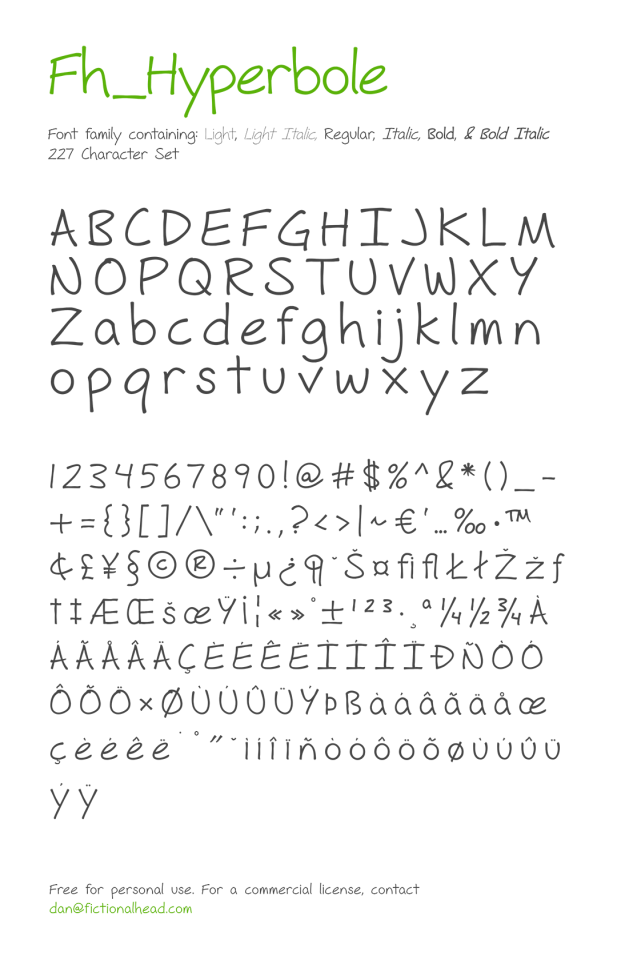 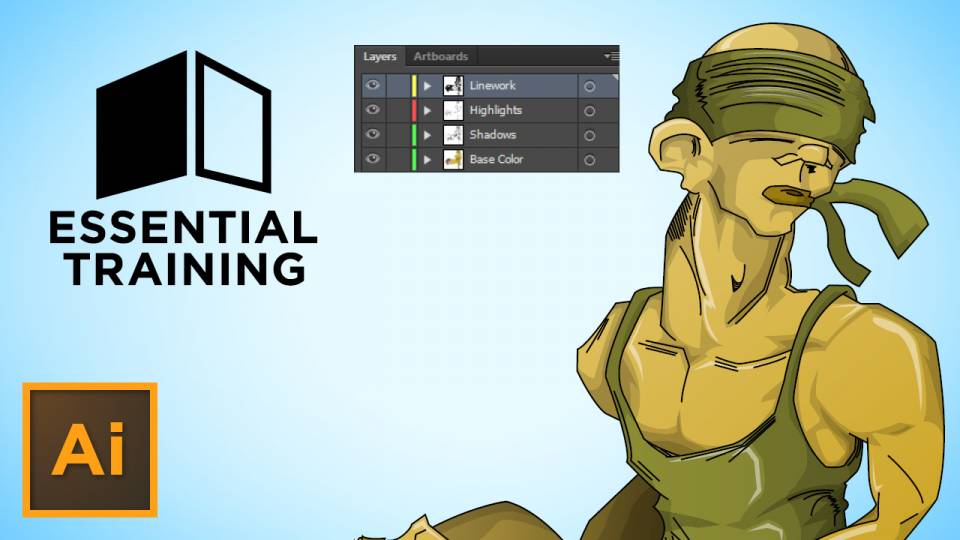