Getting along in quarantine

We were getting a little stir crazy being stuck inside for quarantine, so we decided to make a movie. At the time of the filming the little beanie baby goat was somewhat of a fixture around the house—his name is Goaty. We laid out a rough idea and had the boys act out what they could. I added a lot of voice over for fun afterward along with some simple quick After Effects visuals to make it more fun. The boys love watching themselves as action heroes so perhaps we’ll make some more.

The main title is based on the old television program Spenser for Hire which my Dad watched when I was a kid. It recently had a remake with Mark Wahlberg as Spenser weirdly enough. 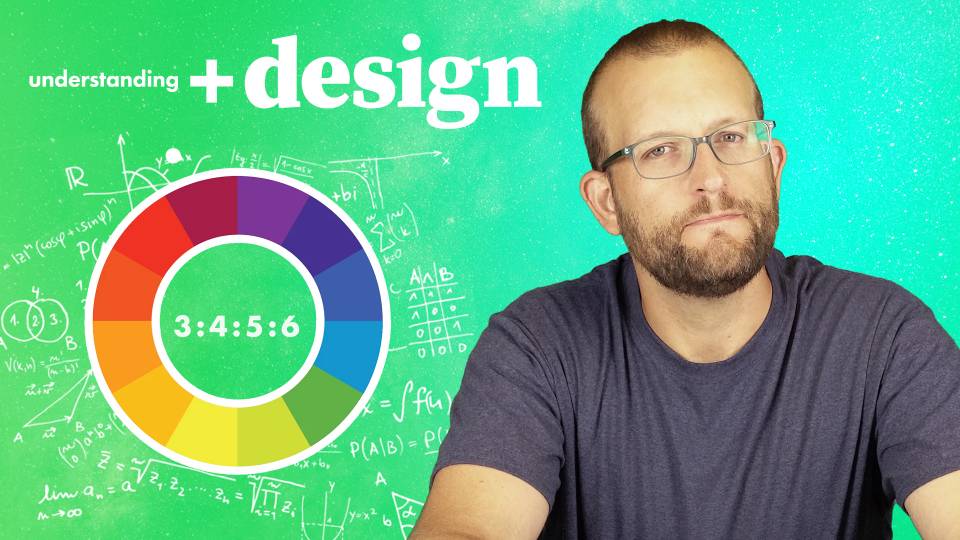 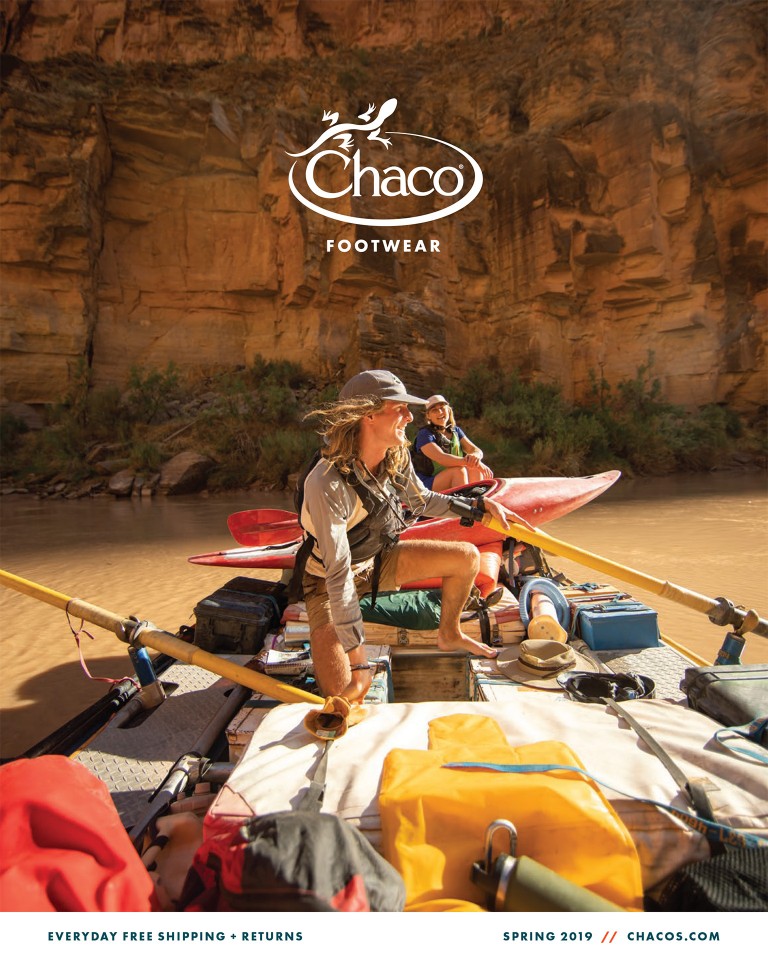 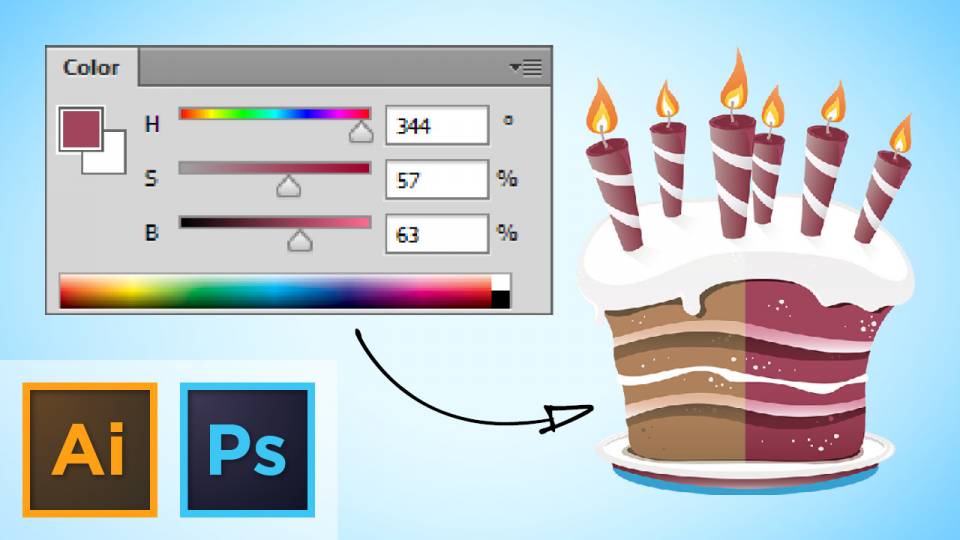